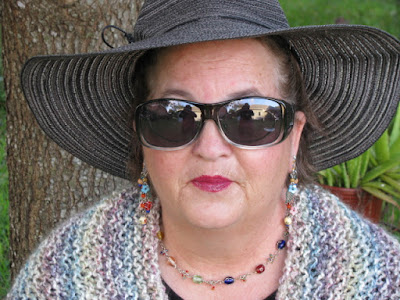 Anita has been a Social Media Director and Virtual Outreach Coordinator for start ups and environmental and political campaigns, an artist, crafter, writer, blogger, photographer and musician. Anita grew up in her father’s radio station. She is a USAF veteran and worked as an Intelligence Ops Specialist in the US and Europe. She studied English, Film, Media, Political Science and Journalism.

From 2006 until 2012 Anita was on staff for various local, state and federal political campaigns including Kucinich for President 2008. From 2010 to 2014, Anita was elected and served on the Hillsborough County (Tampa Metro) Soil and Water Conservation Board. She won the seat with over 82,000 votes and spent less than $300 for her campaign.


Anita broadcasted and produced several radio shows. She is currently a contributor, photographer, interviewer and reporter for the online magazine, ROCK AT NIGHT and serves as the Managing Editor. She promotes musicians through ANITA STEWART PROMOTIONS and YES SHE ROCKS. In 2017, she brought SOFAR SOUNDS to Tampa. She works on photography and art projects under the name NATURE FANTASIES.

She paints and crafts using a variety of mediums and when she can, upcycled/recycled supplies and items are included in her work. Her works reflect the patterns normally found in nature. She often explores wild nature and green spaces with her camera.


When she has any spare time she is observing clouds, knitting baking bread, cooking, gardening, crafting, doing yoga, swimming, singing, playing her ukulele, drumming or listening to live music. Sometimes you will find her dancing under the Full Moon.

You can also find Anita at the following sites: 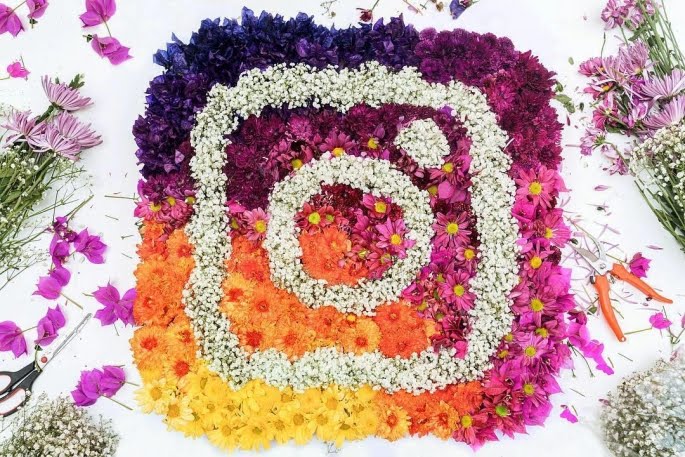 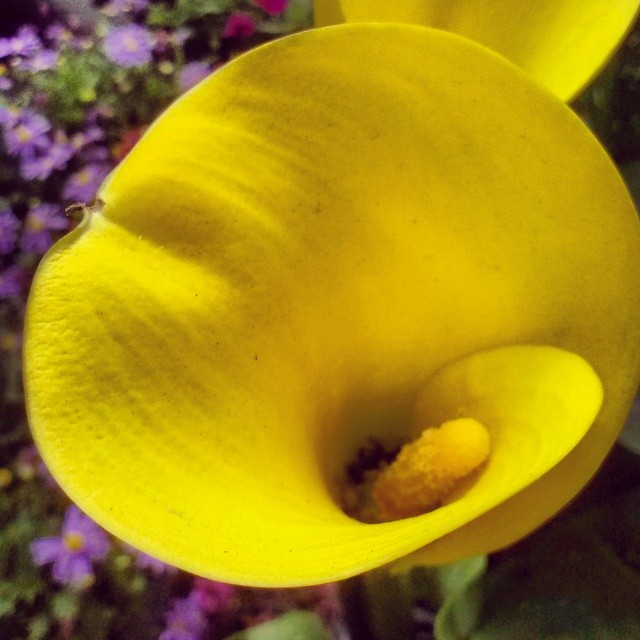 Nothing on this site is to be used, duplicated or reproduced without permission in writing from the artist.